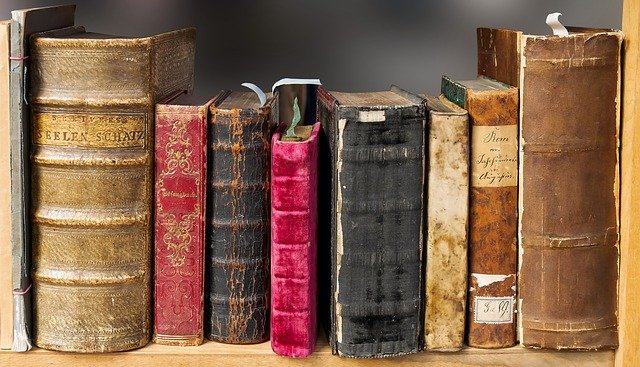 Literary critics, historians, avid readers, and even casual readers will all have different opinions on which novel is truly the “greatest book ever written.” Is it a novel with beautiful, captivating figurative language? Or one with gritty realism? A novel that has had an immense social impact? Or one that has more subtly affected the world? Here is a list of 12 novels that, for various reasons, have been considered some of the greatest works of literature ever written. 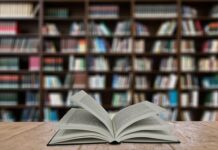 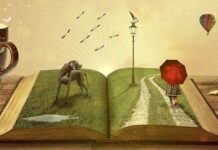 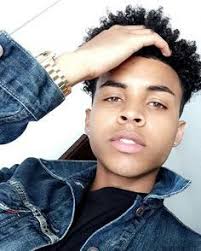